Oleh Coretanzone Juli 22, 2018 Posting Komentar
The capital of Thailand, Bangkok, is famous as the City of the Thousand Temples. This is because almost all over the city stands the temple as a place of Buddhist worship which is the majority in the country.

However, it turns out that in Bangkok also stood a lot of mosques. In fact, among them are old, hundreds of years. This proves Islam has developed in Bangkok since hundreds of years ago. Now, the development of Islam is more exciting. Various Muslim communities thrive in Bangkok.

The existence of these old mosques adds to the vibrant syiar Islam in Bangkok. Every day, the Muslims throng the worship there. So important and strategic existence of the mosques. 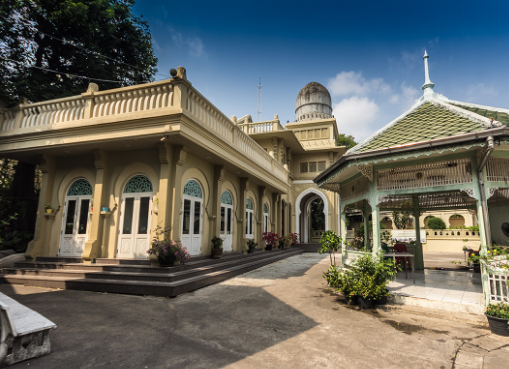 This mosque was built before the reign of King Song Tham at the beginning of the 17th century, namely during the Ayutthaya. The last renovation of this mosque was done in 1954 to maintain the authenticity of its architecture. In the courtyard of the mosque, there are also several tombs of Islamic religious leaders in Thailand.

This past few year the Tonson Mosque has also been renewed. Friday's sermon at the mosque was in Thai. The mosque is located at position N13.73993 E100.48881 Arun Ammarin Road, Anuthin Sawat Bridge, Wan Arun, Bangkok. 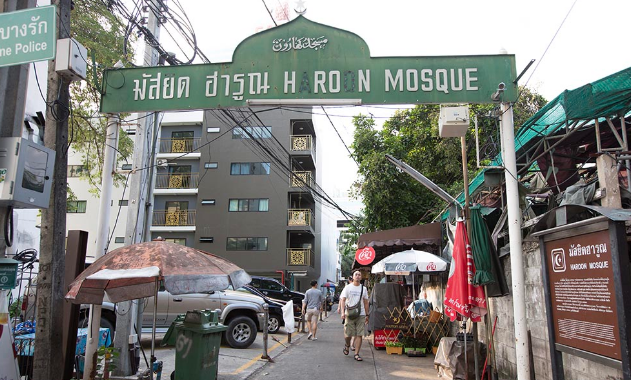 The Haroon Mosque is big enough. According to the story, this mosque was built in the 19th century by Islamic leaders of Arab descent originating from Indonesia. Named Haroon Mosque according to the name of its founder, Haroon Bafadel. What is interesting about this mosque is the number of carvings of the holy verses of the Qur'an carved on Jepara wood.

At the time the mosque was built, it is located right on the banks of the Chao Praya River and is called the Ton Samrong Mosque. The original mosque was made of wood with a mixture of Javanese and Ayuthaya architects. However, in 1899 the place was made the Customs office and the mosque moved to its present location.

Initially, the interior and exterior of this mosque is dominated by wood. However, after experiencing the redevelopment, eventually converted into a red brick concrete. The size of the mosque is not too big, but quite visible from the direction of the river. The domes are thick with green and from outside it is written in Thai written at the entrance. 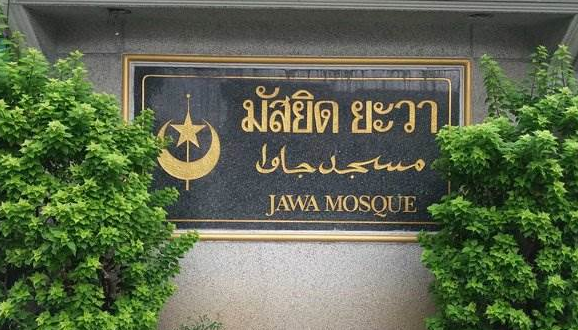 Java Mosque or Javanese Mosque is located at Soi Charoen Rat 1 Yaek 9 Road, Sathorn, Bangkok, Thailand. Called the Javanese Mosque because the build is the Javanese people who have settled in Bangkok. The mosque was completed in 1906 on a land owned by a Javanese named Haji Muhammad Saleh.

Java Mosque architecture is very thick with mosque style in Java. Some call it like the Demak Mosque. There is also a call as a mini version of Kauman Great Mosque in Yogyakarta. From outside visitors can see the roof of three pavement terraces commonly found in old mosques of Indonesia. When entering it, can witness saka guru - four pillars that used to support the building of Java. 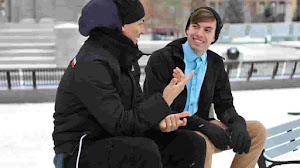