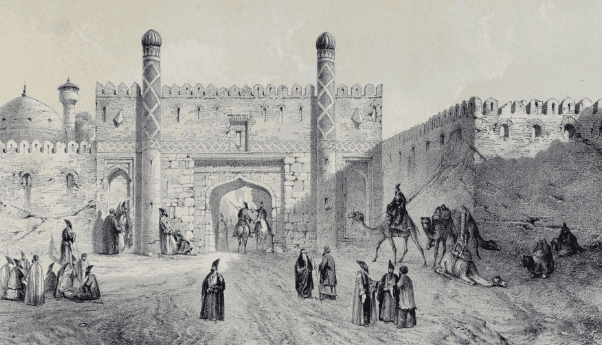 The Ottoman Empire and the Safavid empire were the two major Islamic powers that emerged in the Middle Ages. Unfortunately, the two empires were caught in a long-term conflict. The Ottoman and Safavid conflicts were based on territorial differences and religious traditions. As Sunni Muslims, the Ottoman empire strongly opposed the existence of the Safavids who embraced Shiite doctrine. This conflict is more or less similar to a dispute between various Catholic and Protestant forces in Europe.

Background to the Ottoman and Safavid Conflicts


The Middle Ages of Islam cannot be separated from the emergence of the Ottomans as the new power of the Islamic world. This new empire can quickly expand its power. The strength of the troops and the speed of expansion at the same time become the main barrier for European imperialism.

Meanwhile, the Safavid dynasty, which had previously been a tarekat movement, began to spread its political influence under the leadership of Junayd (1447-1460), the grandfather of Shah Ismail. He formed an army of followers who were predominantly Turkmen who inhabited large areas covering Anatolia and Syria.

Their bigotry was later exploited by Junayd and his successors to obtain political power in Persia.

After gaining power, Junayd's grandson, Shah Ismail adopted the doctrine of Itsna Asyari'ah as the official religion of the Iranian state.

The Safavid Empire later became the kingdom of Shi'ah surrounded by Sunni rulers, such as Uzbeks in Transoxiania, Ottomans in Anatolia, and Mamluks in Syria and Egypt.

Of the three countries, Uzbeks and Ottomans posed a serious threat to the existence of the Safavids.

In the first half of the 16th century, Iranian history was dominated by conflicts between Safavid and Ottoman rulers on the one hand, and competition with Uzbeks on the other.

However, the conflict with the Ottomans was more than territorial competition. The Safavid ability to manipulate Syi'ah's forces in large numbers along the Anatolia border had become a major threat to the Ottomans.


The threat from the Safavids was increasingly evident, forcing the Ottomans to move. In 1514, the Ottoman Sultan Selim I announced a holy war against the Safavids which he considered a disseminator of bid'ah. The war was known as the Chaldiran War.

Using cannons, the Ottoman army succeeded in defeating Shah Isma'il, the founder of the Safavid dynasty, and occupied much of northern Persia (now Iran). The defeat caused a heavy religious shock towards the Safavids, because according to their beliefs, their leaders could not be defeated.

Putra Selim I, Sulaiman continued the war against the Shah Tahmasp I (r. 1524-76), but Tahmasp retaliated with a "scorched earth" strategy, making it impossible for Ottoman forces to live in colonies. Tahmasp also formed an alliance with Habsburg, the main enemy of the Ottomans.

At the time of Solomon, the Ottomans succeeded in taking over Tabriz in northern Persia. But the Ottomans had reached the limit of expansion, so Solomon was forced to sign a peace treaty with the Safavids in 1555. Thanks to the agreement, the Safavids managed to maintain control of northern Persia and the area along the Caspian Sea but lost Iraqi territory.

But after Shah Abbas died, the Ottomans recaptured the area. The Zuhab Treaty of 1639 became an agreement affecting the conflict of the two empires. The agreement stipulates that borders are almost identical to those owned by Iraq and Iran today. Until the 18th century, two major powers remained enemies but no further war broke out.

During the period of the conflict, the two empires achieved major military victories and suffered military defeats. Nevertheless they are not able to defeat others convincingly. Their futile war damaged both their economic and military power and were a major factor in their long decline. 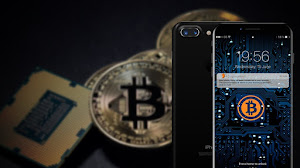