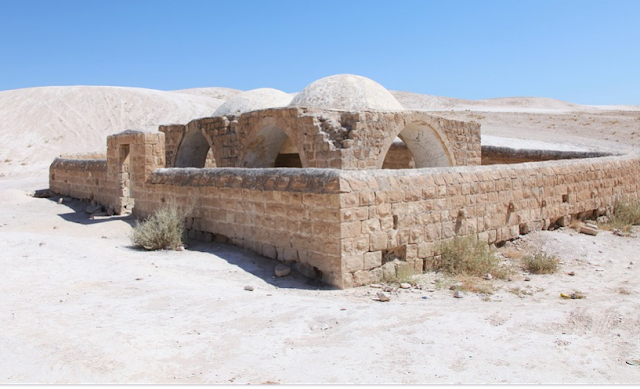 Faith in the Prophet and Messenger is one of the pillars of faith in Islam. Regarding this matter, Allah says in Surah al-Baqarah verse 285,

The Messenger has believed in what was revealed to him from his Lord, and [so have] the believers. All of them have believed in Allah and His angels and His books and His messengers, [saying], "We make no distinction between any of His messengers." And they say, "We hear and we obey. [We seek] Your forgiveness, our Lord, and to You is the (final) destination."

So, are there only 25 Prophets and Messengers in Islam?

Maybe someone has heard of figures like the Prophet Khidir, Prophet Sam'un, and Samuel. Beyond the 25 Prophets, there are many Prophets and Messengers who are not revealed by the Quran. Allah says in Surat al-Nisa verse 164:

Based on Surah al-Nisa above, there are messengers of Allah who deliberately by Allah are not told in the Qur'an. So it could have been in the past that there were people who were wise, had faith in Allah even though they were different from the people of Muhammad in carrying out the Shari'a, and they were the noble messengers of Allah. So we need to be careful, not to view them as low human beings who do not know Islam.

Are there only 25 Prophets and Messengers in Islam?